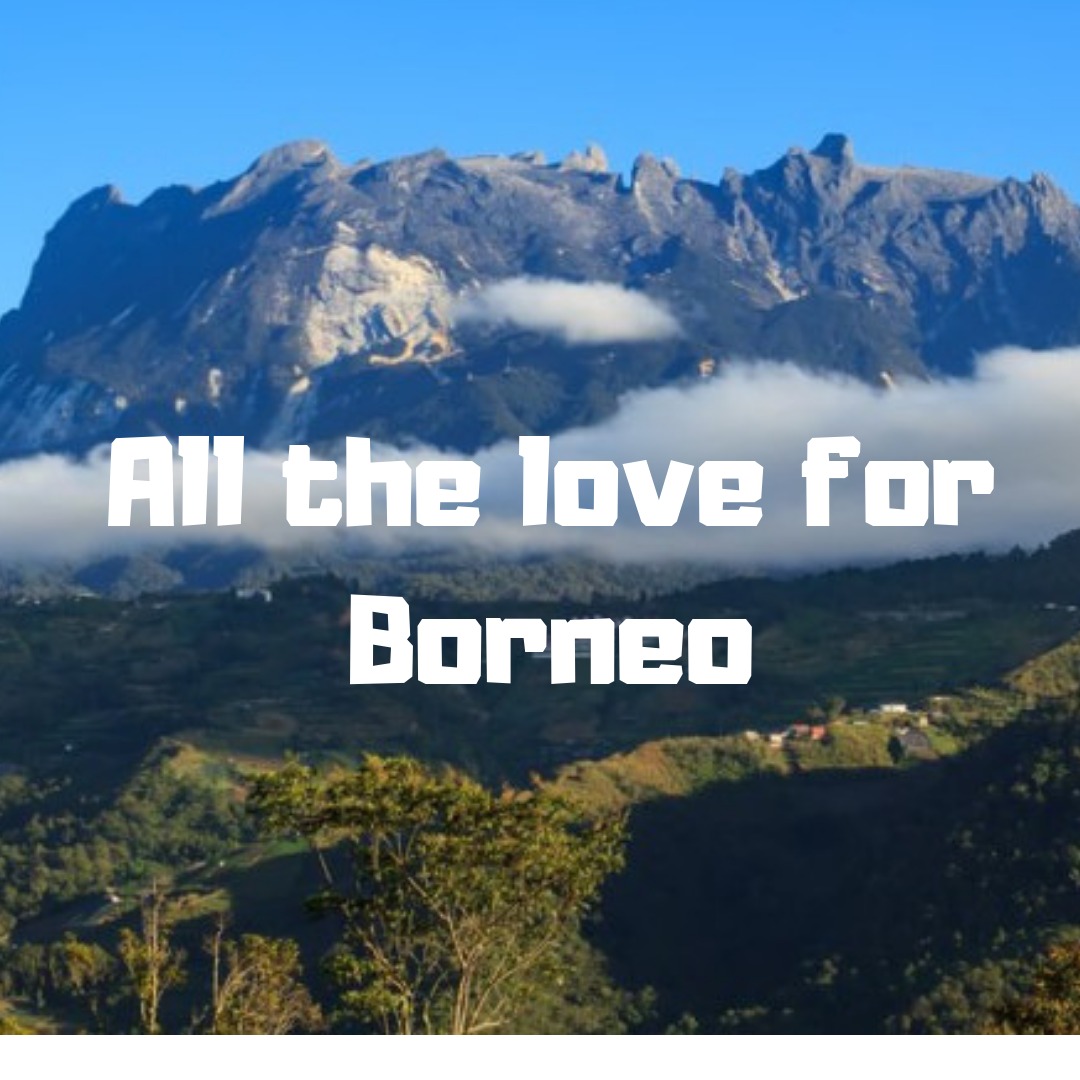 MNS has a reputation for publishing reference books, children books and including checklists to Malaysian Biodiversity since its was first formed in 1949.

What about our "Endau Rompin"? It highlights findings of an expedition in 1985 that was organized by MNS back then. The finding became a basis for the protection of this site and later was declared as Taman Negara Endau Rompin.

This 79 year old Society is still thriving to promote the conservation of Malaysia's Natural Heritage till today.

What about Borneo Chapter? What have we done in Borneo? In Sarawak, we are proud to inform that we are working with the local government for the protection of Bako-Buntal Bay, a FLYWAY, which is part of the route that migratory birds uses on its way moving from the Northern Hemisphere to the Southern Hemisphere.

In Sabah, our active local community project "Sahabat Beruang Matahari" were setup in Felda Sahabat, Tawau, with the aim to empower them to assist local government on addressing threats to the Malayan Sunbear.

In addition to that we have several MNS branches in Borneo, for local community to take part in our activities; Miri Branch, Kuching Branch, Sabah (Kota Kinabalu) Branch and Sandakan Branch. Find out what are our activities and how to join here

In the early days of the Society, our forefounding fathers, including Sir James Brooke, went for an exhibition and found many unique pitcher plants in Borneo including one named after him. Find out about more about Pitcher plants of borneo

Want to know more about Borneo rainforest and its diversity? Here's  2 books we recommend: A visual celebration of Borneo's Wildlife and The Natural History of Amphibians and Reptiles in Sabah

Have a good read! Probably plan a trip to Borneo even better!